Rev. Dr. Robert Fahey is a highly intuitive seer, research scholar and author who conducts paranormal investigations of spiritual mediumship through private individual and group practical demonstrations. At age 9, he was able to easily sense the presence and thoughts of others and had an uncanny ability to predict future events. When asked why this was possible, he was told it had more to do with the unexplained. Today, as a self-professed spirit medium and psychic, Dr. Fahey makes himself available to those who have crossed over to the Other Side acting as a bridge between two worlds so that a communication can take place. He uses his psychic ability to relay messages from an outside source, that of Spirit. Dr. Fahey does not promise a prediction or advice, but only hope for validation or “proof” of the authenticity of the messages being given. Sharing His Ability ​When messages are given during a reading, they can vary from one reading to the next as each spirit, should one enter the reading owns a personality, style, and mood just as in life. At times a spirit’s energy is strong and clear and at other times it is quiet and broken up. Some messages are subtle or blunt to the point subject to the Other Side. ​Dr. Fahey tells us the following: ​“I practice clairvoyance and being clairaudient, which means to possess intuitive knowledge of people, places, and things. In most cases, I first sense and receive mental pictures and images and then names and descriptions come to mind. Additionally, as a clairsentient, which is a heightened state of awareness, other realities are sensed through one or more of the five senses which helps to know better the meaning of any spiritual expression or message given. During the psychic medium process, think of me being more like an antenna and Spirit makes use of my senses (e.g., sight, hearing, touch, smell, and taste) amplifying them in subjective ways. The psychic experience allows me to practice as a Soul Messenger, and to do my best to relay all spiritual expressions and messages as they are given so my own interpretation does not change the meaning.” THE GENESIS Dr. Fahey was born in Cambridge Massachusetts and was raised a Catholic. Early in life, he could see and hear spirits, predict future events, had dreams of prophecy and was given warnings to be careful of his talent and experiences, as they had more to do with the unexplained. To prevent labels defining him as being unlike other children, and to help him grow up psychic, his mother nurtured his ability by playing 20-questions on a game Ouija board. He learned to keep his ability a secret by listening to his spirit guides who lead him to study hypnosis and self-hypnosis. Practicing hypnosis and self-hypnosis lead to an interest and study in music, and humor that eventually would become the perfect ways to keep hidden from others his intuition, psychic, and mediumship abilities. By age, 9, he sensed a heightened strangeness as he realized an even keener sense to read the thoughts and presence of others including those in spirit. Several years later, he came to see the future era of global spirituality and the metaphysician within emerged. Like other mediums, no school or training could prepare him for his future work as his ability to communicate with those in the afterlife emerged out of his own self-guidance, and willingness to learn and understand his life’s mission better so he could best help those who guided to him for spiritual help and support. EDUCATION Dr. Fahey graduated from Woburn High School, and then moved on to studies that would show him how to better help others to succeed. He focused on specializing in education, counseling, coaching and alternative health care and graduated from Cambridge College earning a Master’s in Education with a major in Counseling Psychology. Later, he earned doctorates in Clinical Nutrition and Naturopathy (from non-traditional schools). In March 2007, Dr. Fahey earned a doctorate (Ph.D.) in Education with a major in Organizational and Leadership Training and Performance Improvement from Capella University. Since Dr. Fahey is a life-long learner, he continues to research and help others as a teacher and in June 2018, Dr. Fahey is expected to graduate earning a second Master’s degree with a major in English Language, Learning, and Teaching. After nearly three decades working as a personal and business wellness life coach and counselor in Quincy, Massachusetts, Dr. Fahey moved to the island of Maui, Hawaii, and began studies in Hawaiian spirits, naturology, life energies, and to openly show and tell others about his talents. Nearly a decade later, the voice of his spirit told him it was time to return to New England which he did, and then he moved to Southwest Florida followed by moving to South Florida where he now lives full-time with his wife and their pet soul mate SPOT (a Papillion). FATE Since starting in April 2003, Dr. Fahey has provided more than 50,000 thousand of psychic spirit readings in private sittings, groups and via Chat and email, telephone, and public events. He daily gives his time and devotion to his research and work to help others. 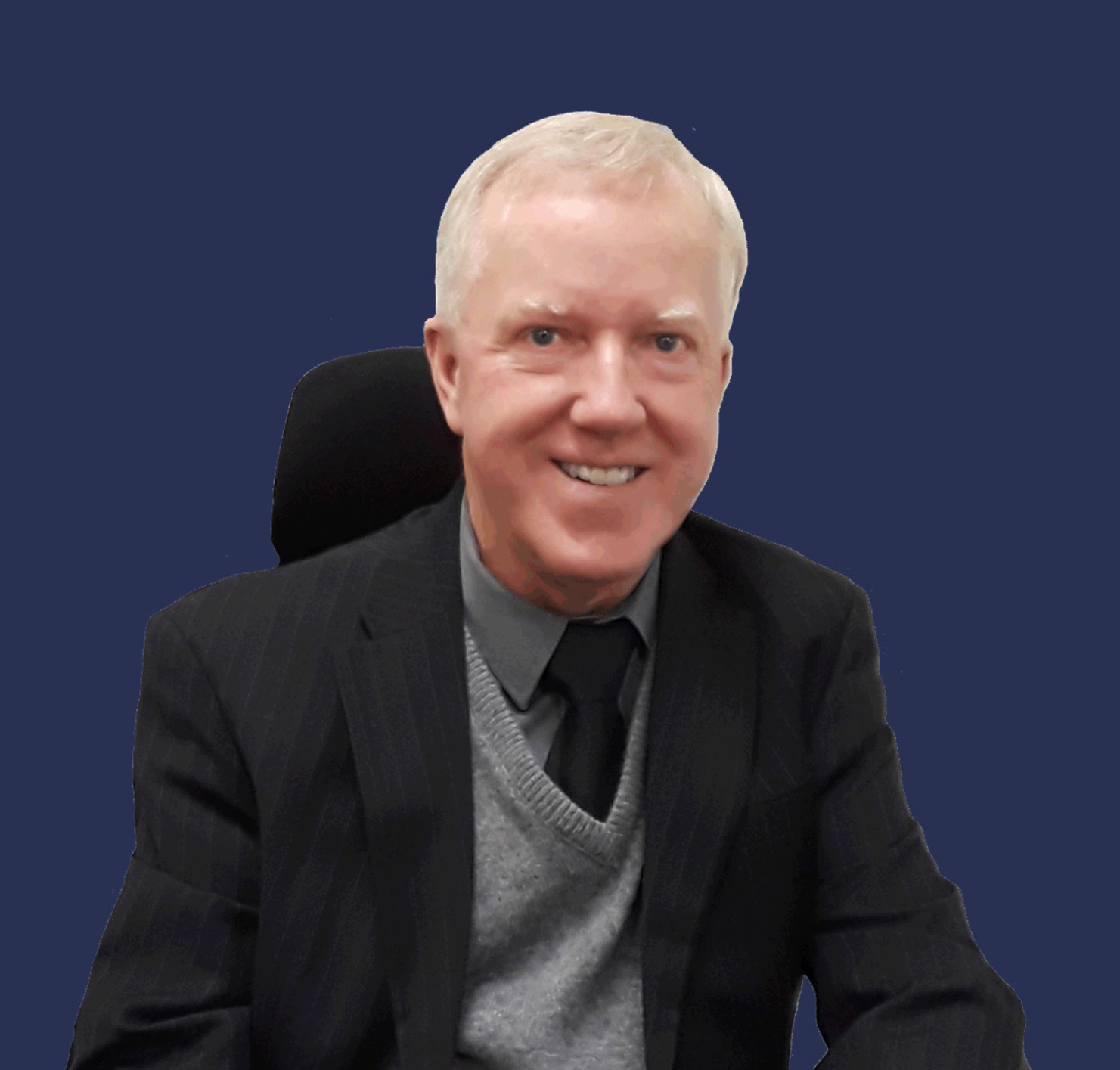